British and Spanish do Business despite Brexit!
Two Companies, one Spanish the other British begin new exciting business.

Costa Blanca (Alicante) Spain: Despite many people’s fears regarding Britain’s impending withdrawal from the European Union, two companies from Malaga Plaguicosta S.L. and Local Pest have joined forces to create a brand new company, I Pest. This will bring much needed investment into the Alicante region of Spain, and create new jobs. Gray salt from Local Pest which is the British part of the business explained: “After a visit to Benidorm in 2017, and having spoken to local business people like restaurateurs and bar owners, we realized that the pest control provision in Alicante province was patchy at best. We came back did some more homework and then decided to approach Alejandro Perez”. Alejandro operates Plaguicosta which is like Local pest, a successful pest control business operating in the Malaga province of Spain. Whilst Gray targets his marketing at the Ex pat Community, Alejandro’s company mainly deal with the Spanish Community. “We have massive similarities” explained Gray “We are both family businesses and service and safety are the cornerstones of both of our operations”. Having known each other for many years after attending pest control courses and seminars together it seemed a perfect fit. Gray went on: “We have been collaborating for a number of years now, we work well together and the main thing we share is trust, not just financially but we trust each other’s quality of work” This trust has culminated in the new venture which is I Pest.

“Brexit was a scary concept to most people including me when it was first announced” said Gray “We didn’t know as a family or a company, if Spain would allow us to remain and work. But as the time has gone on the Spanish Government has made it clear that they will not be preventing ex pats from doing business here. We now feel much more secure and this security has meant that we can continue spreading roots, and continue being wealth and job creators in our adopted country, Spain” Gray now sees his long term future in Spain and is excited by the new venture.
He commented “Having Bilingual Pest Control professionals working in the field together is a first, it means we can visit Spanish speaking clients and British speaking clients without changing the team. And with identical separate websites in Spanish and English language respectively, we can give a level of home comfort to our clients, and they know that the telephone will be answered in their own language”

To find out more about i pest : please Call 0034 684115939 or visit our brand new website www.pestcontrolcostablanca.com 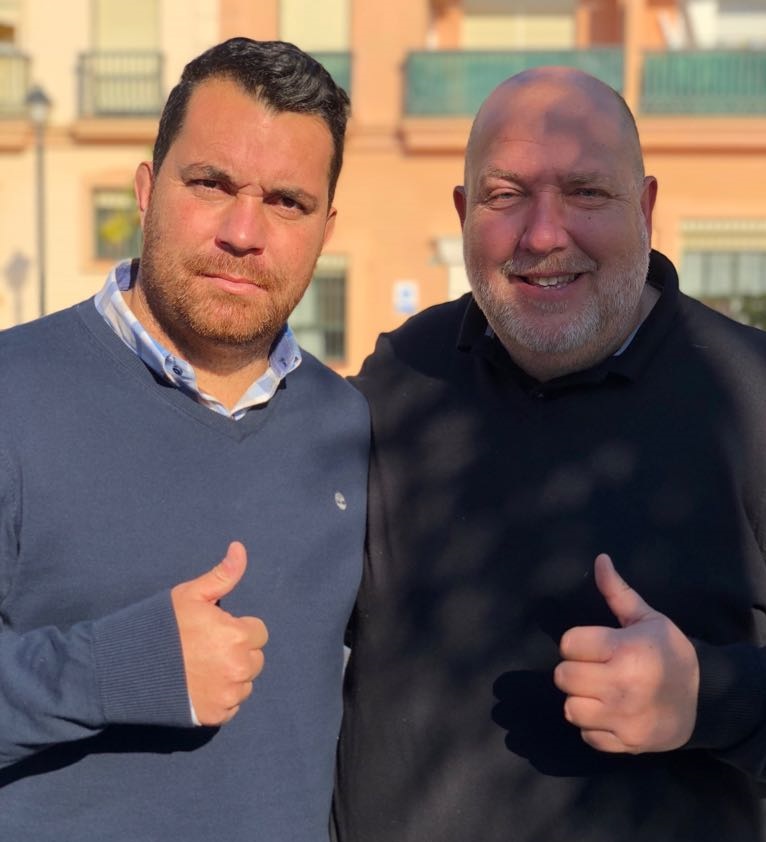 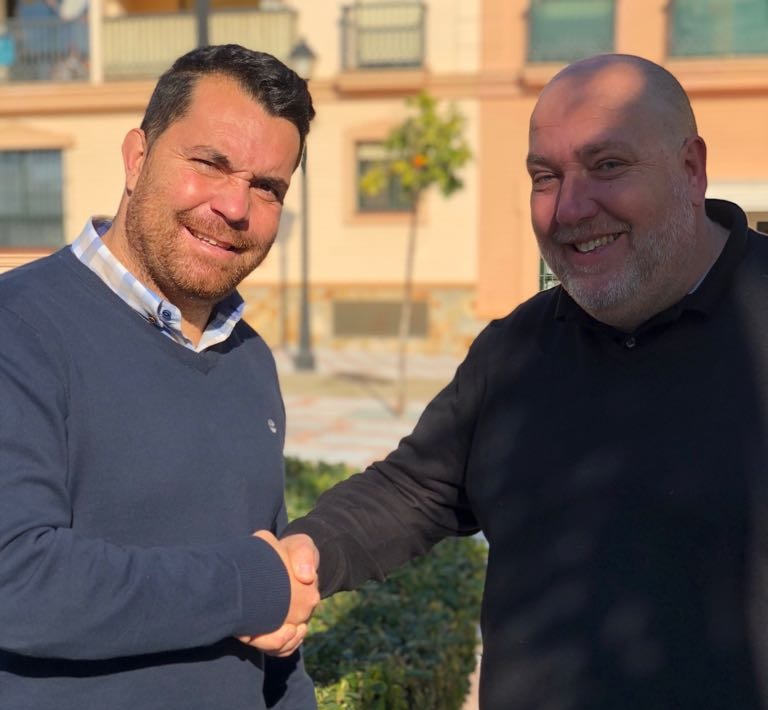